This page is under construction.

The first priority is to create links to reliable versions of Marlowe’s dramatic works. The following links lead to a page dedicated to the given work that will continue to be populated with posts featuring reading editions, transcriptions, encoded editions, and student-generated blogs and scholarship about the work. Plays are listed in chronological order following editors Frank Romany and Robert Lindsey’s 2003 Penguin Edition, Christopher Marlowe, The Complete Plays.

Tamburlaine the Great, Part One

The Jew of Malta

Recently, the Oxford Shakespeare editors have credited Marlowe with contributing to the Henry VI trilogy, so we are also including these plays here.  To learn more, read the Folger Shakespeare Library’s blog. 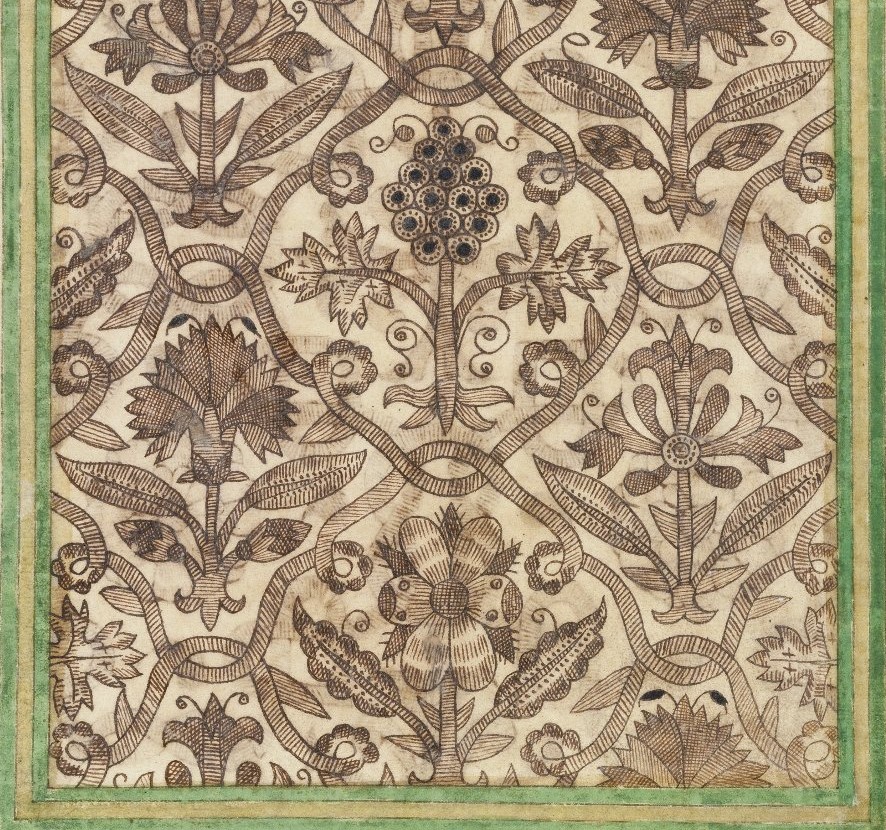 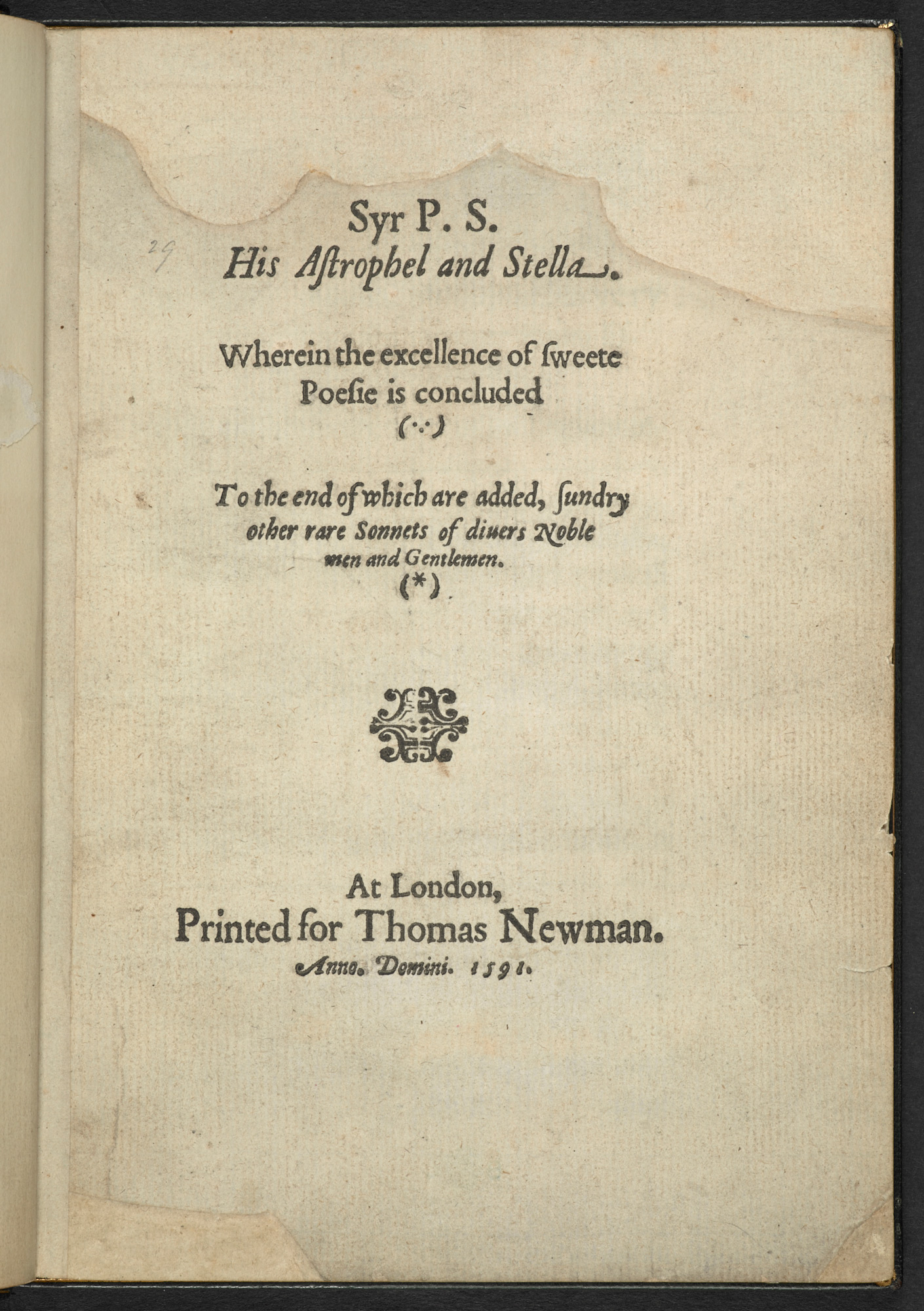 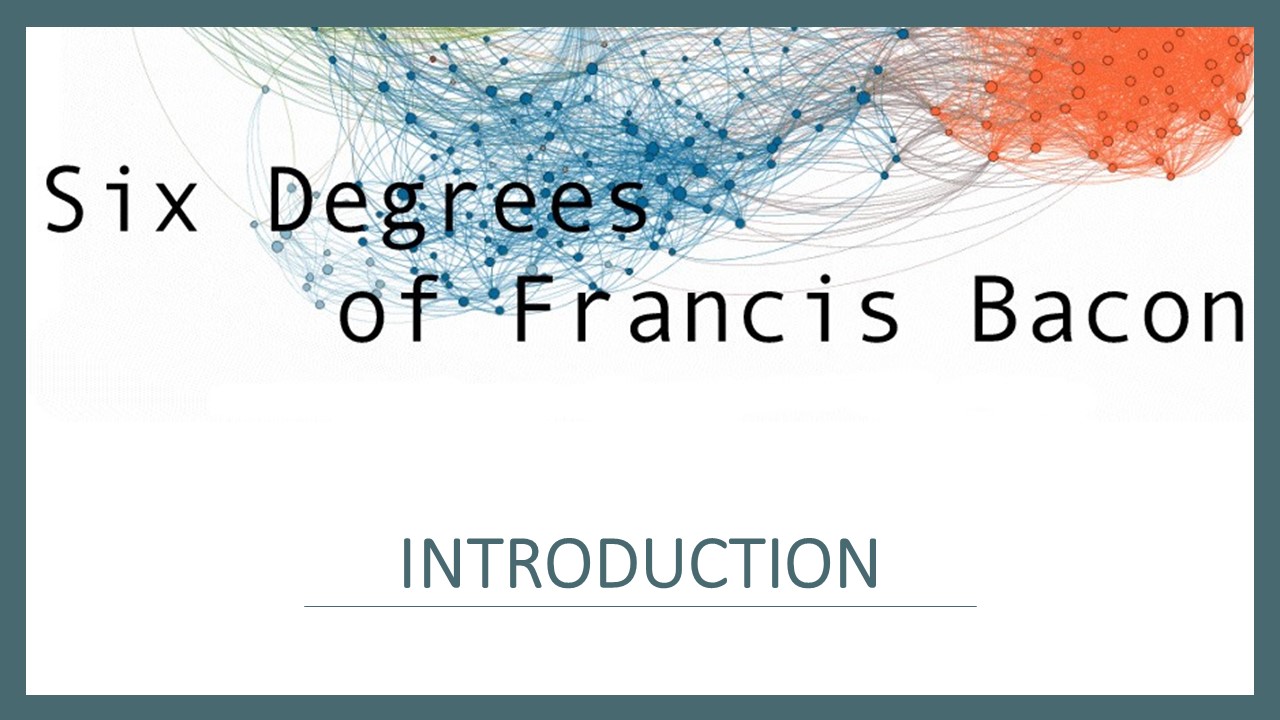