Jane Howell’s (Screenplay, Class Act) adaptation of William Shakespeare’s Henry VI, Part I, stars Peter Benson (Heartbeat) as the titular King Henry VI, Brenda Blethyn (Pride & Prejudice) as Joan La Pucelle, and Julia Foster (The Loneliness of the Long Distance Runner) as Margaret, the eventual wife of the eponymous king. Howell presents the historic Shakespeare play, the first in a three-part series of plays which explore the reign of King Henry VI and the era of the Wars of the Roses, in a 1983 TV movie for the BBC. In keeping with the source text, King Henry VI has fewer appearances than and is not expanded on to the same extent as other characters, despite his being the subject character; Benson, however, gives a powerful and convincing performance as the English king with the limited material he is given. 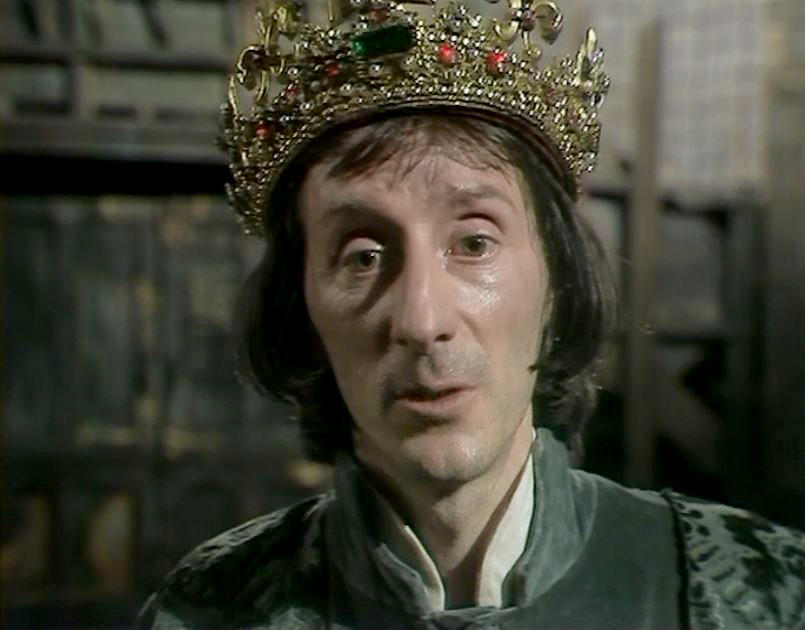 Performance available for purchase on Amazon.com.