Move your cursor over the titles below to view available open-source editions and additional resources featuring the play. 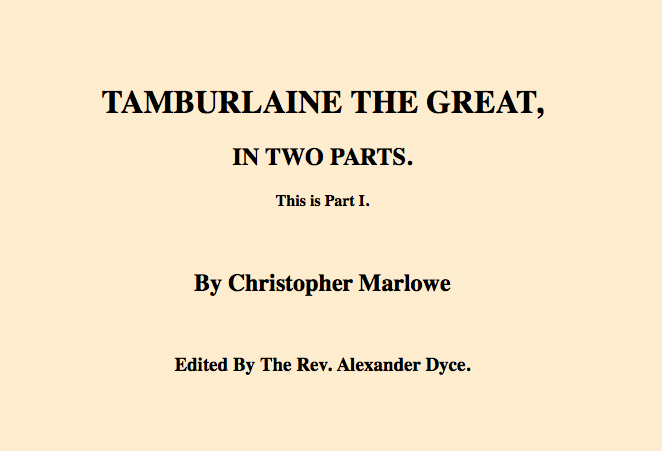 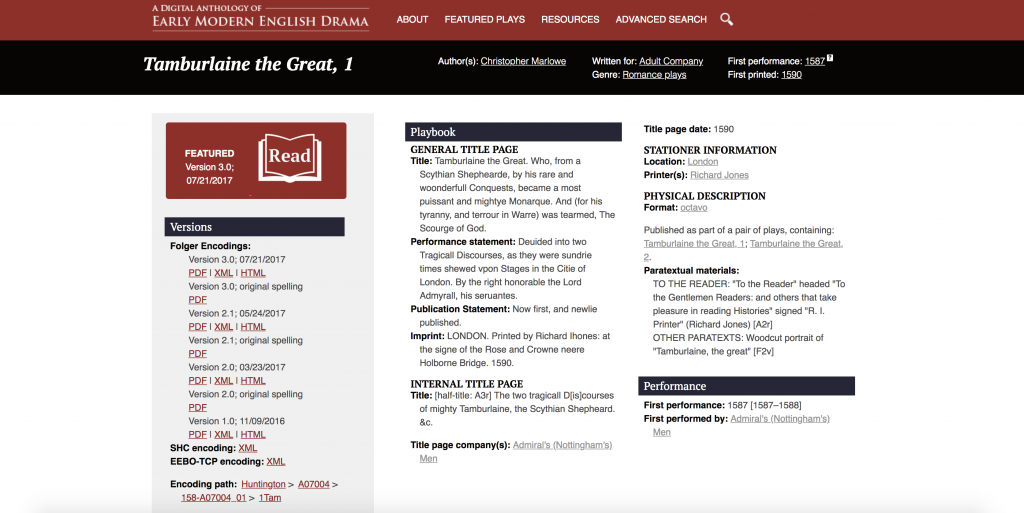 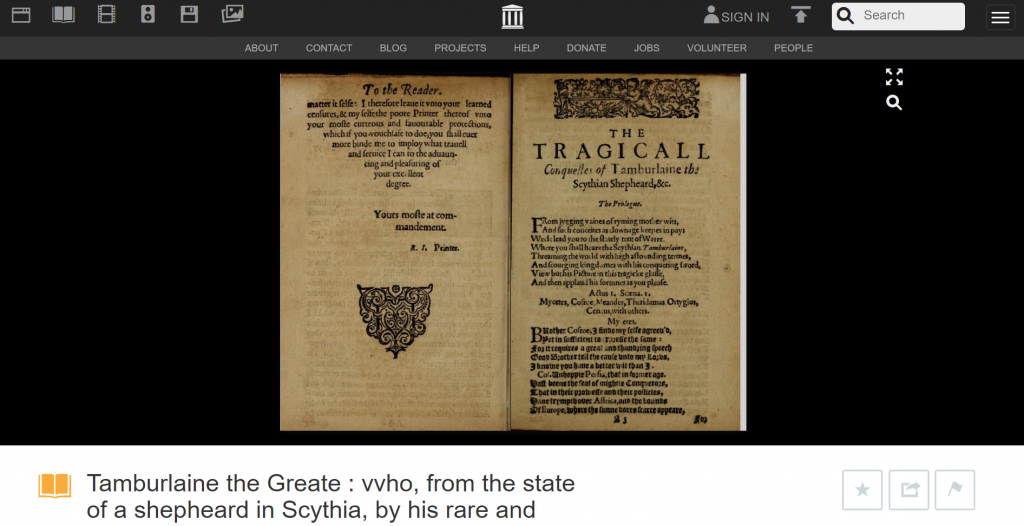