The first edition, or A text, of Doctor Faustus, was published in London in 1604, nine years after Marlowe’s death. It was first performed in 1592 by the Admiral’s Men. Many believe the play was composed in 1588. Doctor Faustus was printed by Valentine Simmes for Thomas Bushell. The B text is a reconstruction of the A text and may have been written to conform to laws and regulations passed in 1606 that prohibited the use of the words “God” and “Christ.” Essentially, the B text is thought to be more diplomatic. Move your cursor over the tiles below to view available open-source editions and additional resources featuring the play. 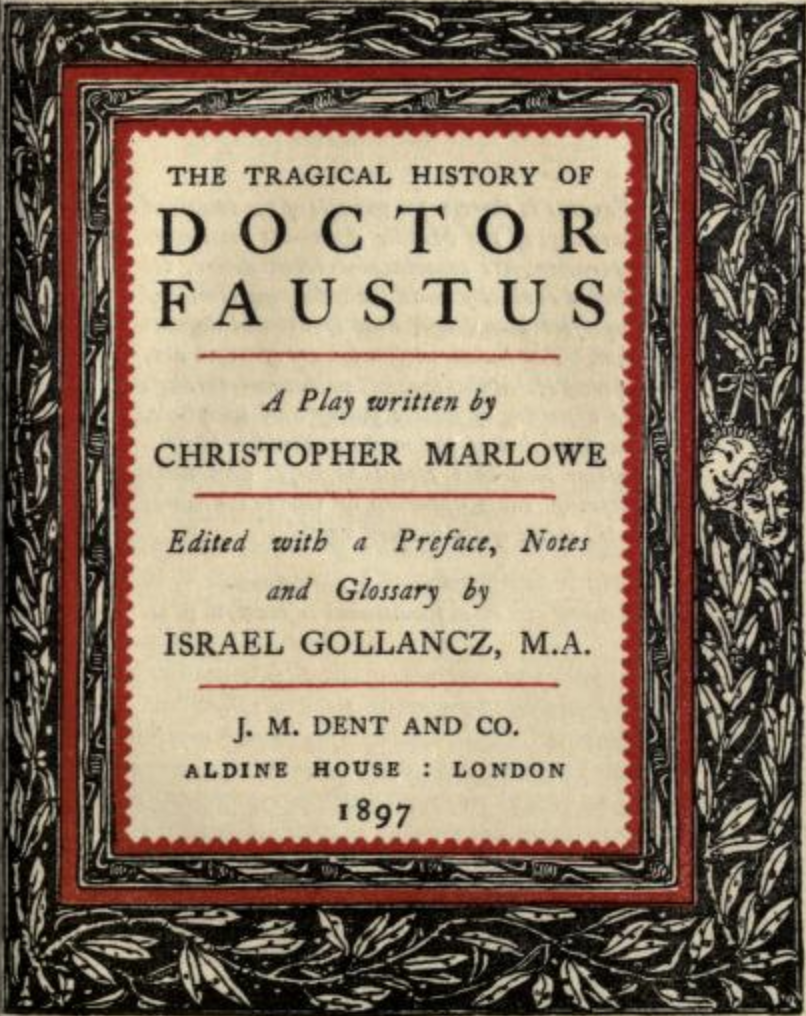 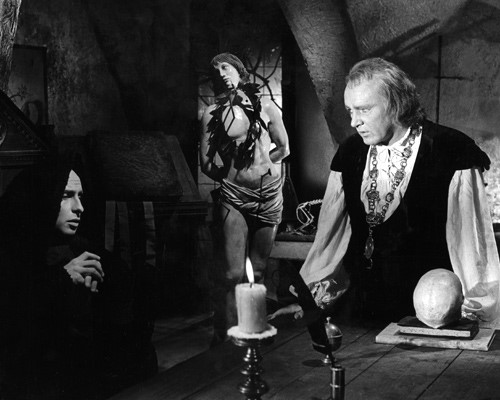